With Boris Johnson’s latest Brexit deal still hanging in the balance, the impact of political and economic uncertainty is hitting the ad industry – with marketers admitting they’ve made budget cuts in the last quarter.

The quarterly Bellwether report from the Institute of Practitioners in Advertising (IPA) has found that a net balance of -0.5% marketers from some of the UK’s biggest businesses have reduced spent over the past three months. The sum was calculated by tallying the percentage of respondents showing an improved revision to their marketing budgets minus those that indicated a fall.

Though only a small change against Q2 (when the net balance was +0%) the contraction marks the first time in seven years that brand execs have observed cuts to their allocated spending.

The report features original data drawn from a panel of around 300 UK marketing professionals from the UK’s top 1000 firms.

Marketers gave different reasoning for cuts, including that tumultuous Brexit negotiations had warranted a ‘wait-and-see’ approach for those controlling the purse strings.

Low consumer confidence was also said to have generated hesitancy towards spending, leading firms to hold back on big-ticket marketing drives and tighten the purse strings. Others indicated that, in the interest of cost efficiency, they had re-allocated budgets to digital campaigns, keeping total budgets unchanged in the process.

Though +11.1% of marketers said digital budgets were on the up, the IPA’s findings dealt a blow to TV advertising, with main media spend having been placed on hold during the most recent quarter.

+0% of marketers revised their big-ticket budgets from July to September, following on from solid upward revisions in the first two quarters of the year (+5.2% and +5.6% respectively).

The numbers signal a reluctance among firms to commit to blockbuster ads ahead of the crucial Christmas trading period. Despite this quarter’s setback the outlook remains positive with net balance of +4.8% saying they expected spend allocated to the medium to grow over the 2019/2.

Overall, the IPA believes businesses will be keen to accelerate marketing efforts once the looming cloud of Brexit uncertainty clears.

Despite the positive projections, Joe Hayes, economist at IHS Markit and author of the Bellwether Report said the most recent numbers spelled “disappointment” for the UK marketing industry, “which is suffering, just like the rest of the economy, as a result of spending delays, firms placing projects on hold and subdued business confidence”

He added: “The UK economy has endured a tough year so far and firms have subsequently withdrawn discretionary spending to protect profit margins,” saying that firms sitting on the fence regarding main media spend – which the IPA has highlighted as a vital form of long-term brand building – was the “most discouraging” figure in the mix.

Elsewhere, Dave Mulrenan, head of investment at Zenith UK agreed that main media should be the big focus for marketers going forward, else they face seizing a “missed opportunity” amid the Brexit chaos.

“History has shown that those brands that are brave at times of uncertainty tend to win in the long run,” he said, underscoring the projected growth for the entire year.

“Q3 appears to be the blip. It doesn’t mean the money has disappeared, it has just been put on hold until brands can plan the future with certainty,” he said.

Enders has previously warned that the UK ad market will be plunged into a recession in the event of a no-deal Brexit .

Despite the IPA Bellwether reveal trepidation from marketers, brand execs have been reluctant to go on the record about how it might affect their spending plans. Last month, Pernod Ricard told The Drum it was “business as usual,”, although earlier in the summer trade bodies admitted they were predicting “brand disinvestment”.

On Wednesday (16 October), it was reported that prime minister Johnson would pen a letter to the EU asking for a delay to extend Brexit beyond 31 October if he fails to get his exit plan approved by parliament before the weekend. 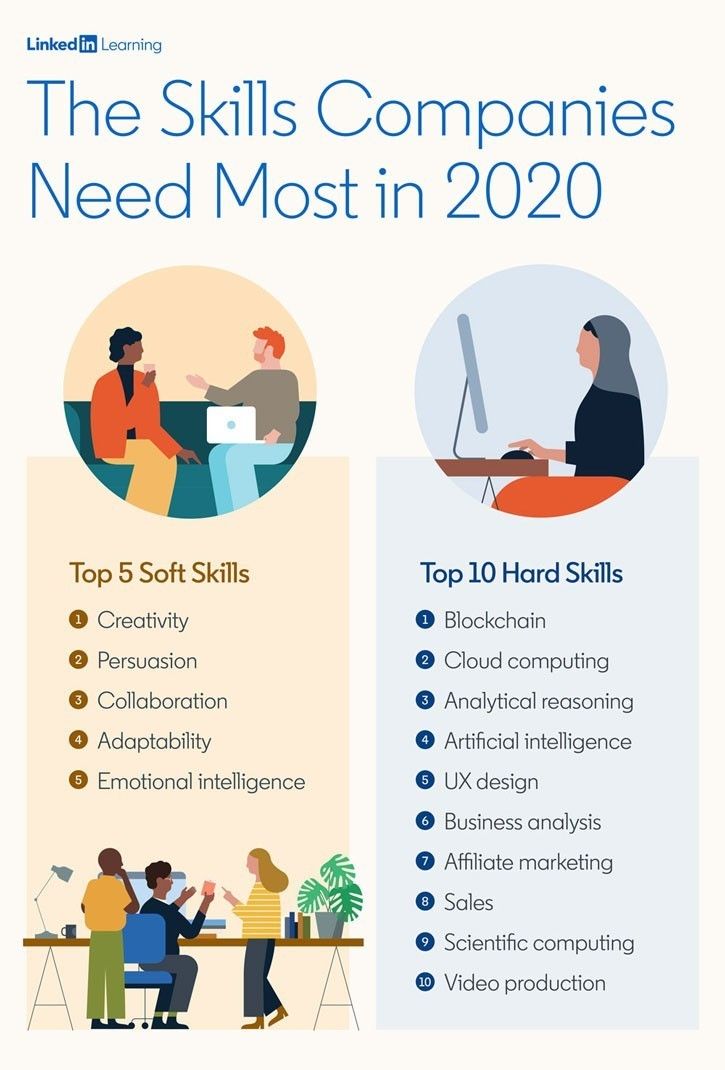 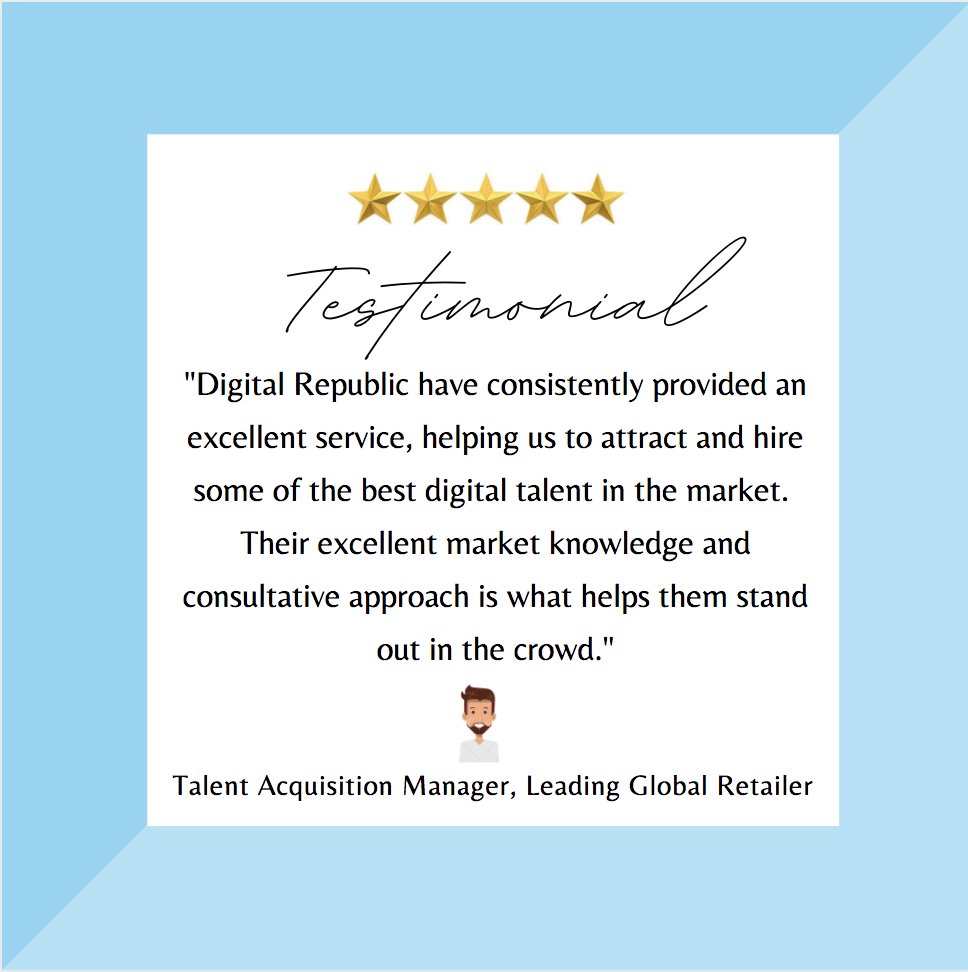 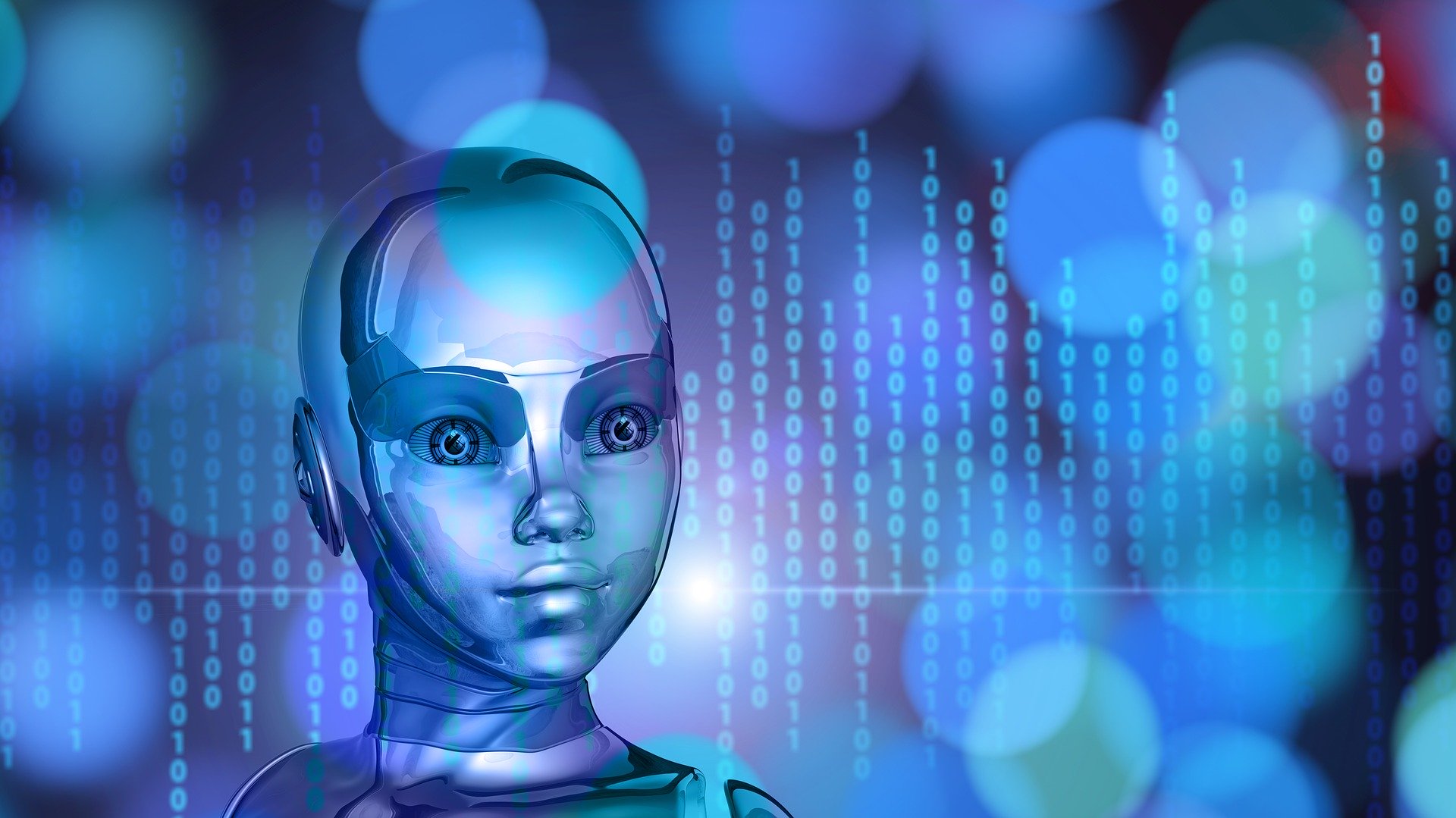 'Digital Cold War' is escalating between two economic giants whose #digital juggernauts are dominating global supply chains. In the technological arms race of the future, will the EU quickly find itself falling behind? bit.ly/3cdla8p

Europe And The Digital Cold War: Is The EU Technologically Vulnerable?

The tech rivalry between China and the United States has been characterised by some observers as a ‘Digital Cold War’. Dimitar Lilkov argues that in the technological arms race of the future, the EU may quickly find itself falling behind. In a seminal article, Swedish polymath Nick Bostrom posits the ‘vulnerable world’ hypothesis. It is a complex

Britain’s technology industry is helping to cushion the jobs market from the worst effects of the pandemic, with vacancies in the sector rising by more than a third during the summer. The number of advertised vacancies in the digital sector has climbed 36 per cent since early June, according to data collected by Tech Nation,

As consumers navigated through the ‘first wave’ of Covid-19, the world had a glimpse of a near-future – where technology doesn’t just improve the infrastructure our lives revolve around but is the infrastructure. One overwhelmingly clear trend rose above the pack: the acceleration towards a digital-first economy, where even consumers with ‘traditional’ values or far-flung